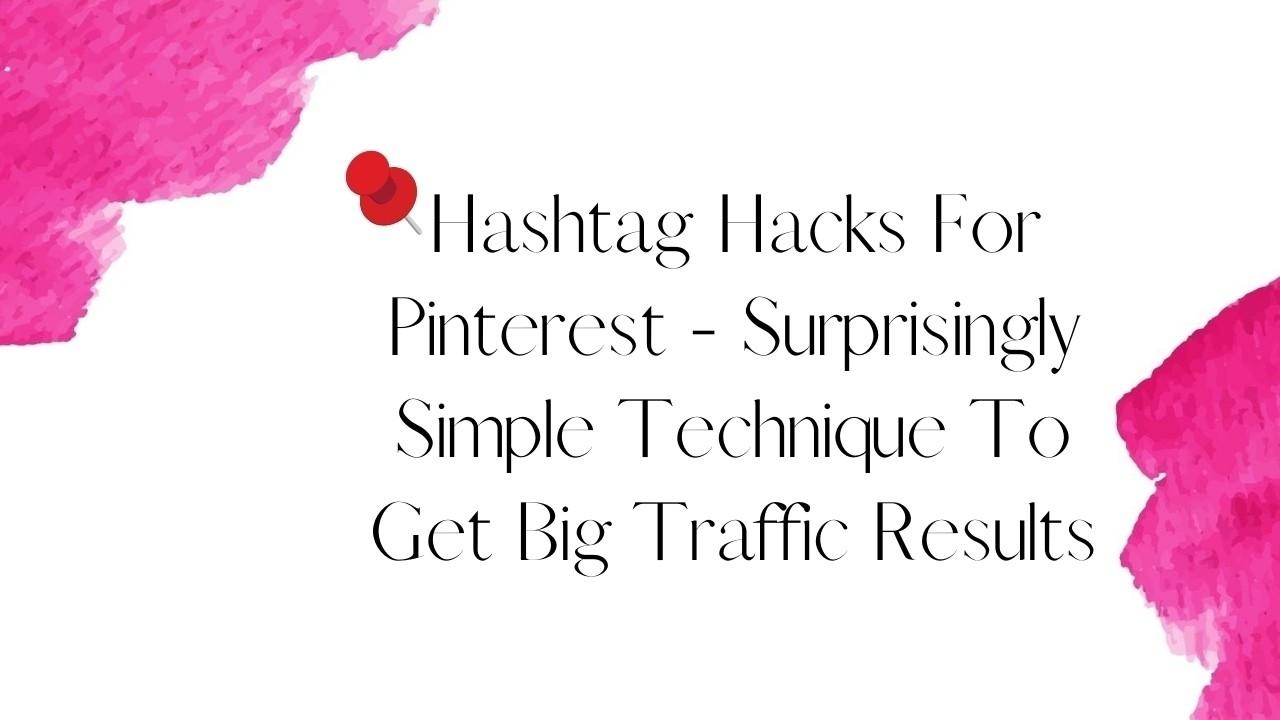 Honestly finding out detailed information about Pinterest and hashtags is rather frustrating. However, we will look at a strategy for making them work to our advantage without getting Pinterest's knickers in a knot.

They differ from keywords in that they are not AI driven in the sense that the user gets to decide how they want the information categorized rather than letting an algorithm decide.

Pinterest Dimensions of Inspiration To Make A Pin Worthy Pin 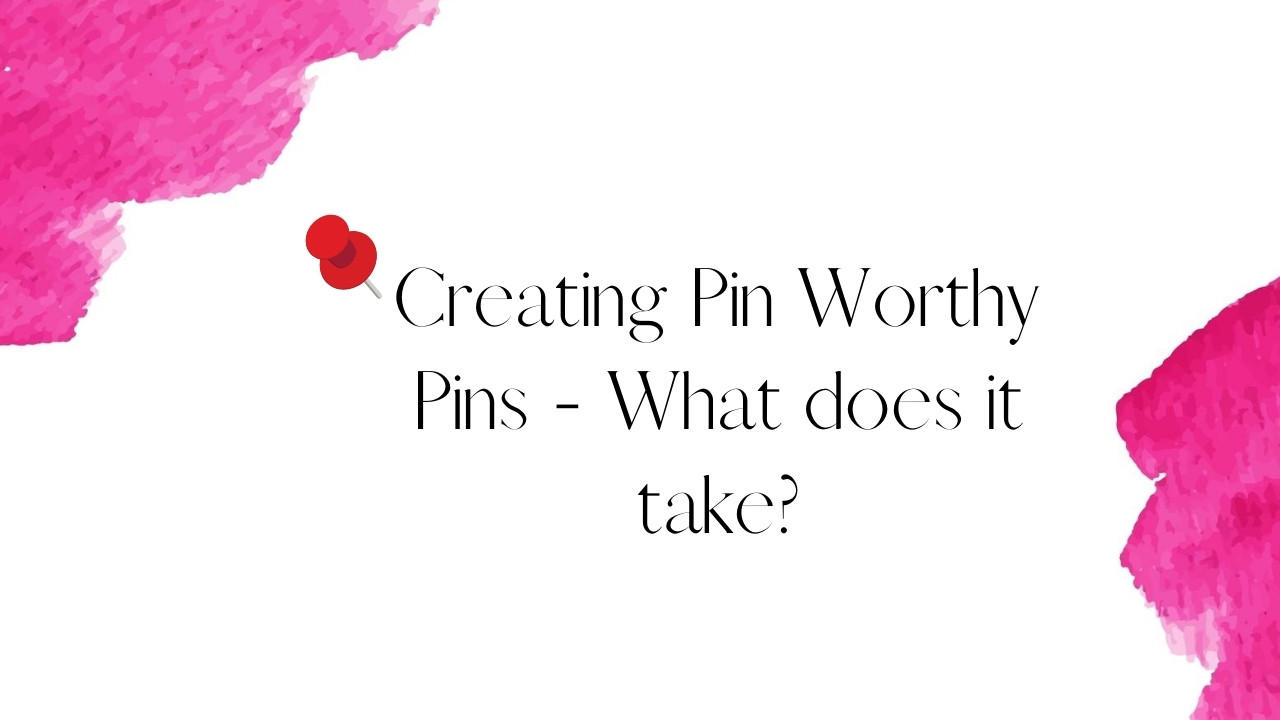 Wondering what it takes to make a pin worthy pin?

Let's look at what Pinterest has to say about that...

There are five aspects of pins that one should strive to achieve.

Keeping in mind that people go to Pinterest to get inspired, to share what inspires them and to browse what inspires others, building pins that encourage people in those endeavors is all it takes to make a pin worthy pin.

Read our detailed article about creating the 6 different types of pins Pinterest offers, and how to pin effectively, how to find hashtags and which pinning tools are the... 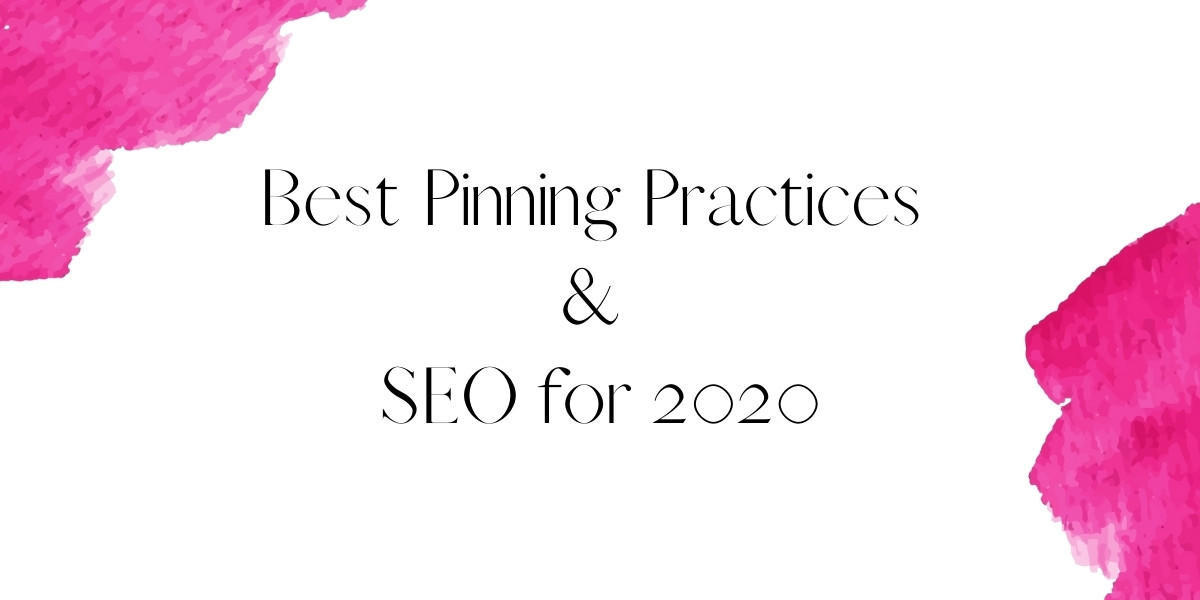 Take advantage of a simple strategy that can really ramp up your Pinterest views. 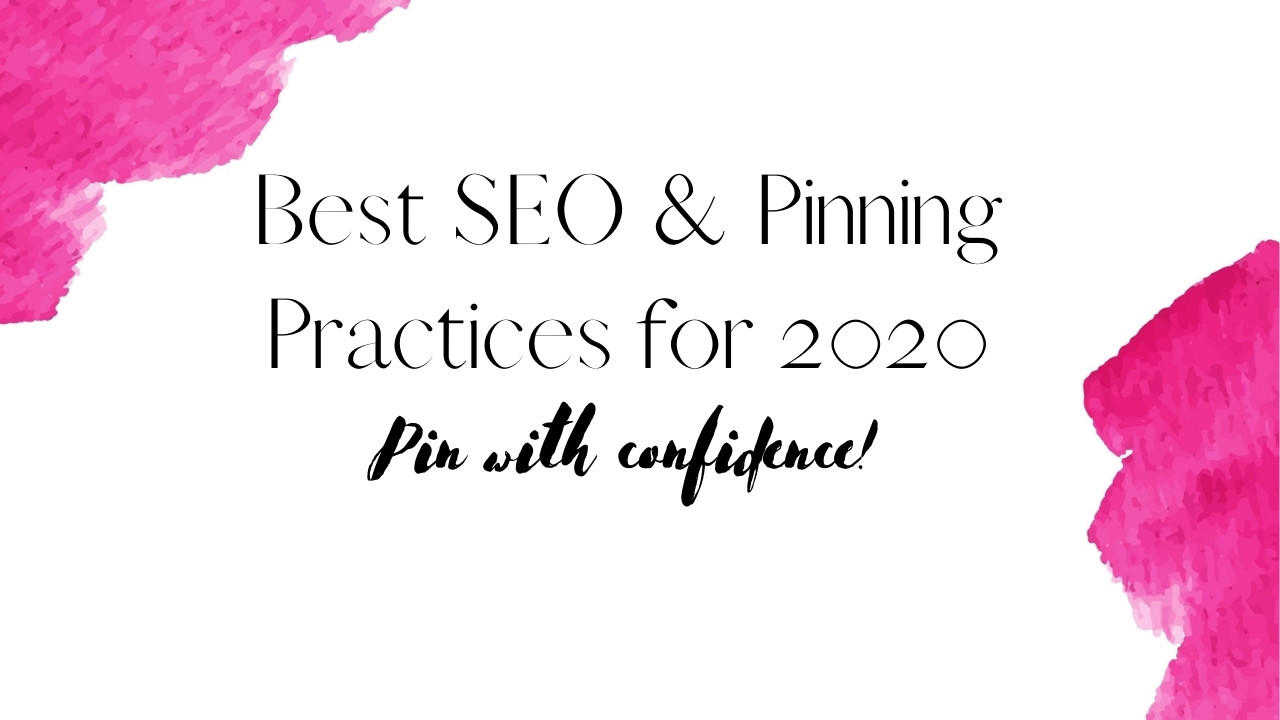 Pinterest changed in 2020. Get more traffic by practicing these SEO & Pinning strategies specifically updated to take advantage of the changes in Pinterest for 2020